When the last bit of greenery you’ve seen is from the celery in your Bloody Mary, it’s time to pack up, ship out of the city and head to the great outdoors. The weather might be brisk (as your nan might say) but that doesn’t mean you have to board a plane to get some fresh air – these six ideas for UK breaks are in some of the best spots in the country, and all reachable within a couple of hours of leaving work on a Friday evening. That’s our 2016 weekends sorted then!

The premise is simple – beautiful cabins set in the middle of the forest with nine destinations to chose from throughout England and Scotland. We sampled the setting in Blackwood Forest, a mere hour on the train from London (to Micheldever Station in Hampshire). After borrowing a couple of dogs from a friend, we escaped to the sticks and ingested some country air for a blissful weekend out of the big smoke. When you’re done walking through miles of leafy forest there is no better way to relax than in your very own hot tub, whilst the handmade sticky toffee pudding you bought in the ‘forest retreat’ is warming up in the oven…
Forest Holidays forestholidays.co.uk

Chewton Glen, a luxury spa hotel in Hampshire has only gone and built its own set of super fancy treehouses. Each one is set high among the trees of a secluded valley and features floor-to-ceiling glass windows – a view you’ll never get bored of. These treehouses are probably the most luxurious ones we’ve found in the UK so your wallet won’t thank you for it but your Instagram followers will.
Chewton Glen chewtonglen.com

This site has incredible curation of little places to stay and the guys behind the company have individually visited every single place to ensure it meets their high standards. From straw-bale houses to shepherd’s huts; retired canteen trucks to gypsy wagons; converted horse boxes and yurts in Dorset that wouldn’t look out of place in a 5-star African game park safari. If you’re looking for a special spot or something out of the ordinary, chances are you’ll find it here.
Canopy and Stars canopyandstars.co.uk

FOR THE FAIR-WEATHER FISHERMAN

These adorable converted fisherman’s huts in Kent’s quaintest town, Whitstable, are perched just a few metres from the glistening sea. Forget having to rough it, the fully-equipped huts are run by the Hotel Continental, offering you fresh linen and cooked breakfasts. If you’re an oyster addict like me too you’re never more than spitting distance from the delectable molluscs, which can be sourced for a mere quid each.
Whitstable Fisherman Huts whitstablefishermanshuts.com

Ok, it is *technically* over a sea… but Jersey, the largest of the UK channel islands, is just an hour’s flight away and bargain hunters can grab return flights for as little as £50. Jersey is an absolute gem of a break away from city life and there’s loads of outdoor activities on offer from guided foraging and Oyster Trail walks to dolphin watching. All of which is set against a stunning coastline to rival the best of them. Use this site to navigate where to stay and what to do, with an array of options to suit every budget.
experiencejerseyci.com

‘Picturesque’ to describe the Cotswold’s Bibury doesn’t even come close. This charming place was once described by William Morris as “the most beautiful village in England”. It’s absolutely tiny so once you’ve seen ‘the road’, eaten 13 cream teas, picked up a fish from the trout farm, you’re pretty much done. Our best tip is to get yourself down to the village pub, The Catherine Wheel, which has the best sticky toffee pudding we’ve ever tasted.
www.bibury.com 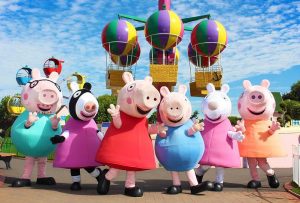 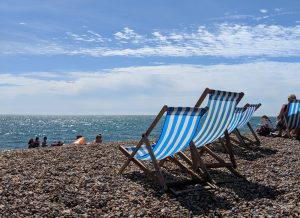 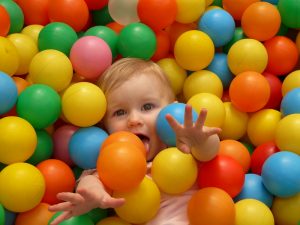 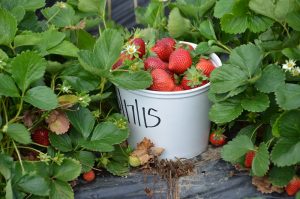